The European Law Faculties Association (ELFA) was founded in 1995 in Leuven by more than 80 Faculties of Law located in different universities across Europe. The organisation today has more than 150 members from countries within Europe and beyond.

ELFA acts as an international forum for the discussion of legal topics related to legal education, and negotiates and signs cooperation agreements with governmental agencies and educational entities in Europe and internationally.

Every year ELFA organises its annual conference at which members are encouraged to participate in its plenary, workshops and round tables. To support researchers it organises its ELFA Award for the best Doctoral Thesis on European Law. 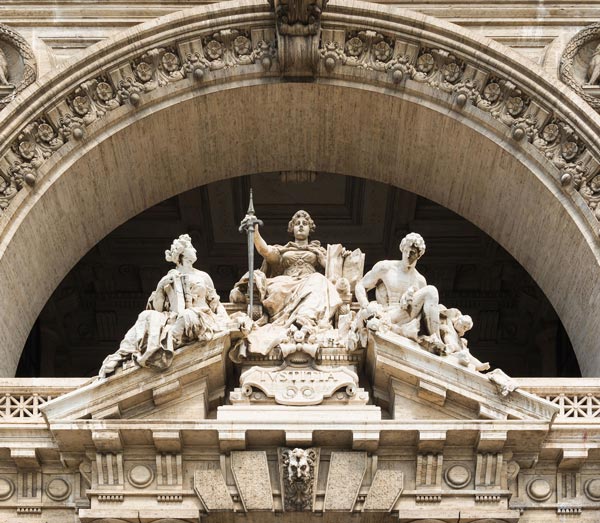 If we desire respect for the law, we must first make the law respectable.

ELFA represents and promotes the interests of its members in the field of legal education and research vis-à-vis EU institutions, international organisations as well as associations of legal professionals.

2013    ELFA considers teaching and research as their core tasks 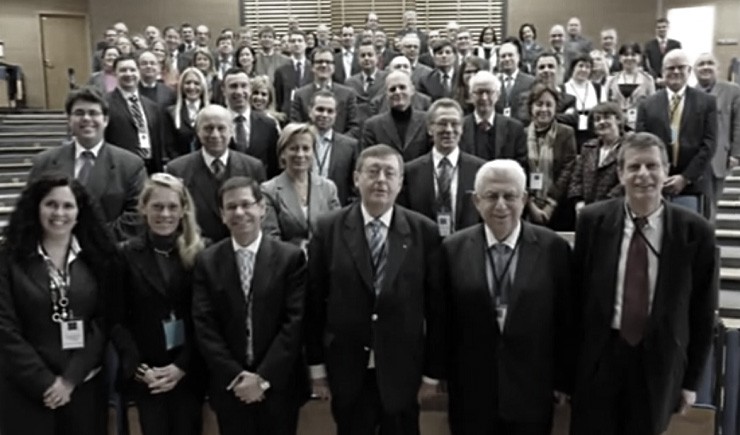 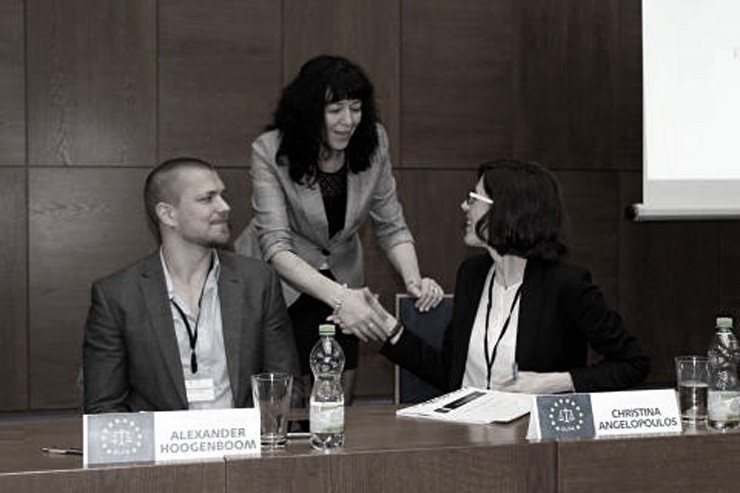 The ELFA Board members and the current President 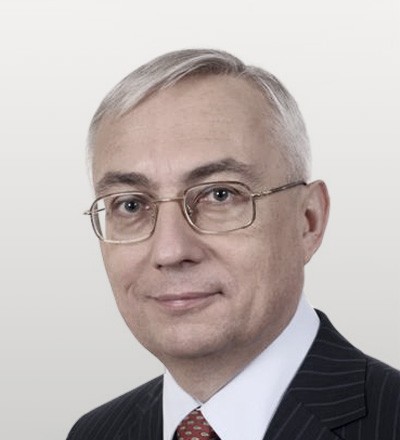 Marek Grzybowski is an Adjunct Professor of the Faculty of Law and Administration at Warsaw University.

His main research interests are in the area of public banking law, in particular as regards regulatory and supervisory issues related to the financial market, deposit guarantee systems and public finance law. He is the author or co-author of many publications including a financial law course book and a commentary to the Act on the Bank Guarantee Fund. He is the promoter of more than a hundred M.A. theses.

In 2005 Marek Grzybowski was awarded the Gold Cross of Merit for his contribution to the Polish banking system. 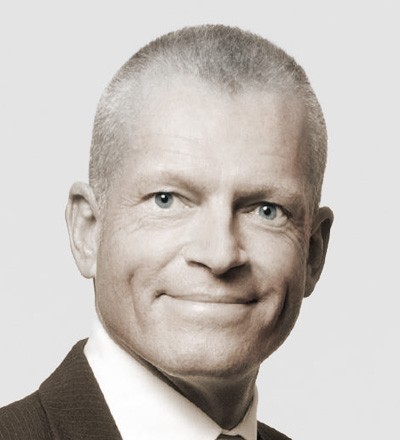 Andres R. Ziegler is Professor at the Law Faculty of the University of Lausanne.

He is also the Director of the LL.M. Program in International and European Economic and Commercial Law at the same university.

He was a civil servant working for several Swiss Ministries as well as the EFTA Secretariat in Geneva and the European Commission before being appointed full professor of law at the University of Lausanne in 2003. He has also worked for a major law firm and is currently of counsel with Froriep Rengli (Zürich, Switzerland). He is on the rosters of panelists of the WTO and of conciliators of ICSID and has taken part in proceedings before the Swiss Supreme Court, the European Court of Human Rights and the Permanent Court of Arbitration.

Andres R. Ziegler studied economics, international relations and law at the universities of St. Gallen, Paris (SciencesPo), Florence (LLM, European University Institute) and London. After obtaining his doctorate in St. Gallen in 1995, and the diplomas of the Academy of International Law (The Hague) and European Law (Florence) he undertook post-doctoral research at Georgetown University Law Center (Washington DC, USA) and the Max-Planck-Institute in Heidelberg (Germany). 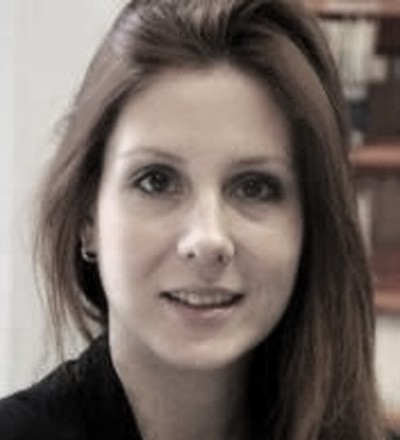 Begüm Bulak Uygun holds a law degree from the University of Geneva. Following her LLM from the College of Europe in Brugge, Ass. Prof. Bulak Uygun completed her PhD at the University of Geneva with a thesis on “La liberté d’expression face à la présomption d’innocence”, which was awarded with the “Prof. Walter Hug Price”. Furthermore, the “Société Académique de Genève” has awarded her post-doctoral research.

Dr. Bulak Uygun was lecturer at the Law Faculty of the University of Geneva (2013-2016), Geneva Police Academy (2015-2016), Ass. Prof. at the Yeditepe University Istanbul (2015-2017) before joining the Izmir Economy University. She has a number of international publications in the fields of Human Rights Law, Criminal Law and Data Privacy. Dr. Bulak Uygun is also a frequent speaker
at international conferences in these areas.

She has a number of international publications in the field of Human Rights law and is a frequent speaker at international conferences in this area. 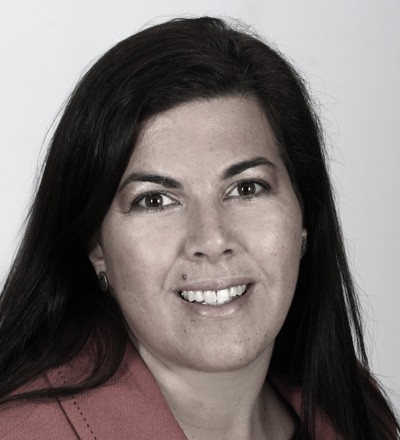 Verónica Ruiz Abou-Nigm is a Senior Lecturer in Private International Law at the School of Law of the University of Edinburgh.

Veronica Ruiz Abou-Nigm holds law degrees from the University of Edinburgh (LLM, PhD) and the Catholic University of Uruguay (JD, MA). Before joining Edinburgh she was a Lecturer at Sheffield Law School (2008-2014).

Dr. Ruiz Abou-Nigm has published widely in English and in Spanish, and is active in many international collaborative research projects. She is a member of the International Academy of Comparative Law and The Society of Legal Scholars. She has been a visiting professor at various universities in Europe and South America.

She has been a research scholar in centres such as the Max-Planck institut für Auslandisches und Internationales Privatrecht (Hamburg) and UNIDROIT (Rome).

Jivko Draganov is an Associate Professor at the University of National and World Economy Sofia (UNWE).

He is Head of the Department of International and European Union Law at UNWE, university of which he was Dean of the Law Faculty (2015 – 2019). Since 2012 he serves as Director of the Regional Centre for Distance Learning at UNWE in Haskovo. He is a member of the Academic committee at the President of the Bulgarian Patent Office.  He was a member of the Standing Committee on Post-Accreditation Monitoring and Control of the National Evaluation and Accreditation Agency in Bulgaria (2014-2015).

Jivko Draganov has more than 50 publications in Bulgarian and English, among which four books. His research interests focus on Intellectual Property Law and European Union law. He is an Adjunct Professor at the Varna Free University, Bulgaria. He has been visiting professor and guest lecturer at the American University in Bulgaria, North-West Institute of Management, St. Petersburg, Russia, University of Reggio Calabria, Italy and other universities in Bulgaria and abroad.

Gema Tomás is full professor of Civil Law at the University of Deusto.

Gema Tomás holds a Law degree and a PhD in Civil law from the University of Deusto. She is currently Dean of the Deusto Law School. She was Substitute Judge (Magistrada) at the Provincial Court (1999-2002) and has collaborated with the Basque Government in the drafting of regulatory projects.

In the academic field she combines research and teaching at Deusto Law School in the areas of European Contract law, Roman law, Spanish Law of Obligations and Gender studies. She has been visiting professor at Antofagasta University in Chile and Bayreuth University in Germany, and has conducted international research at Boston College, the University of Amsterdam and the University of London, among others. She is a national reporter for Spain in the international network Common Core of European Private Law. 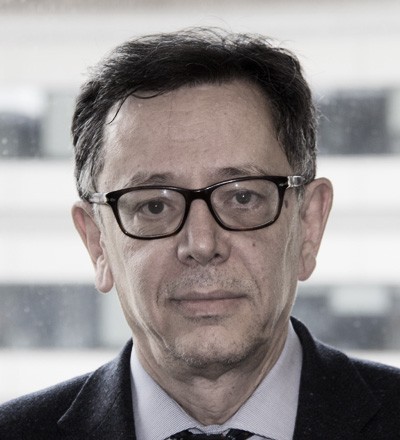 Michele GraziadeiUniversity of Turin
Ex-president, advisor to the Board

Michele Graziadei is professor of comparative law at the Law Department of the University of Turin.

He is also the Director of the Scuola di Studi Superiori “Ferdinando Rossi” at the same university. His research concentrates on the methodology of comparative law, EU law, legal pluralism, legal anthropology, law and language, and on other theoretical problems relating to the comparison of laws. He has published widely in several languages, and is active in many international research projects concerning law and other social sciences. He is the author of over a hundred publications: Among his recent works: M. Graziadei/L. Smith, Comparative Property Law: Global Perspectives, Elgar, 2017, 503 pp.; M-C Foblets, M. Graziadei, A. Renteln (cur.), Personal Autonomy in Plural Societies: A Principle and its Paradoxes, Ashgate, 2018, pp. 316

Prof. Graziadei is a titular member of the International Academy of Comparative Law, President of the Italian Society for Research on Comparative Law (SIRD: http://www.sirdcomp.it/), President of the Italian Group of the Association Capitant, Collegio Carlo Alberto fellow, and a fellow of the European Centre on Tort and Insurance Law, Vienna. He has been a visiting professor at the Université Panthéon-Assas Paris II, Cornell University, Université de Luxembourg, Université Jean Moulin, Lyon III and Bar-Ilan University.