Great success of the 2019 ELFA AGM and Conference 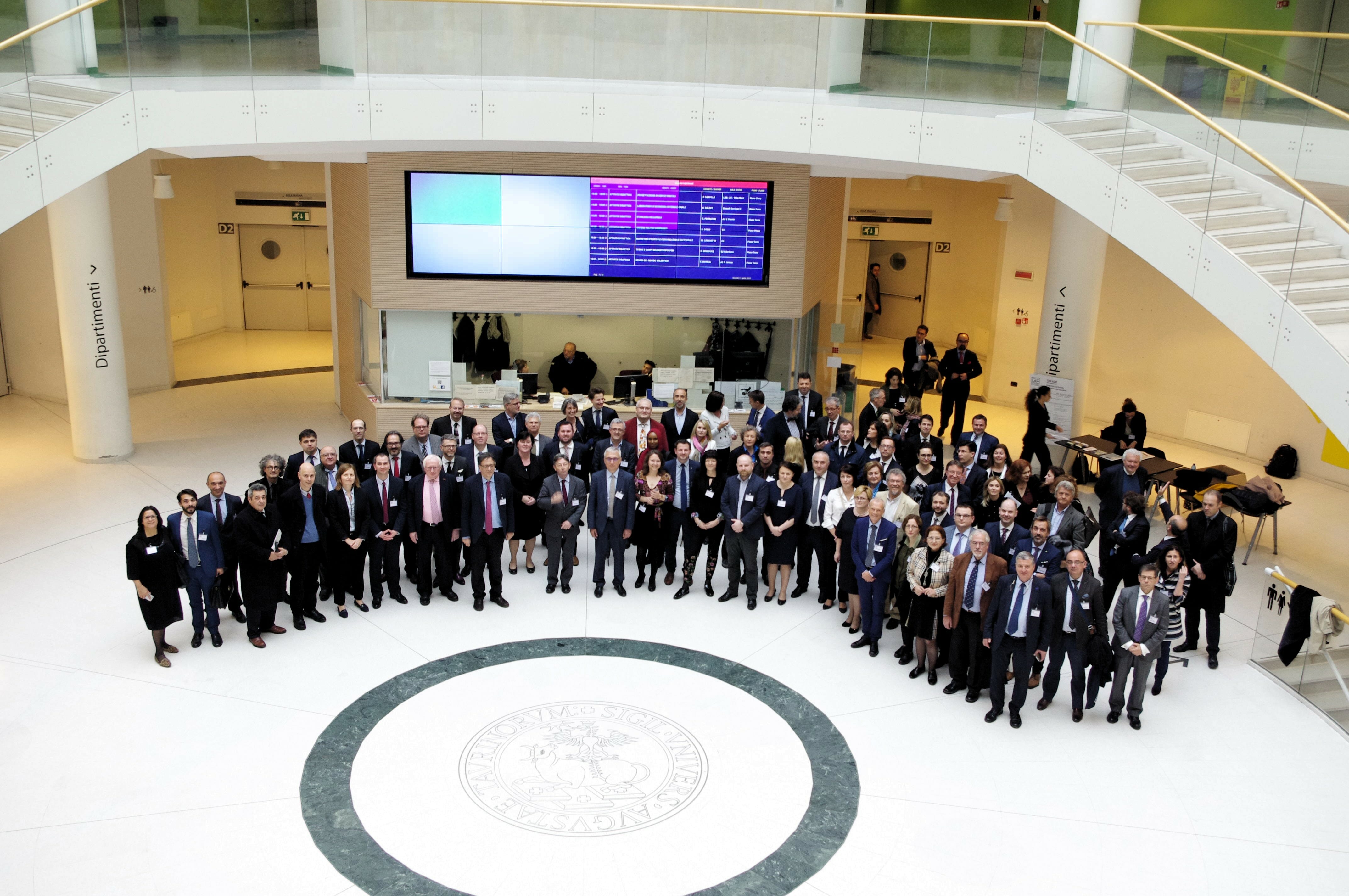 The 2019 Conference and AGM Turin took place between the 10th and the 12th of April in Turin.

The Conference started with an institutional welcome and then it was followed by a key note speech which was addressed by the President of the European University Institute. Afterwards, the 2018 Award winners were announced.

The Plenary Session initiated with a session devoted to debating on a key topic, that is the role of Comparative Law at the Supreme Courts in Europe, an aspect that is increasingly being recognised from Supreme Court judges in various EU countries. The session was followed by a debate on the European Jurist Project. This is a pilot project that may offer a source of inspiration to Law Faculties wishing to offer a curricular based on European and Transnational studies.

The Conference then followed with two Parallel sessions analysing very relevant topics such as the academic career in a changing environment and the role and perspectives of European journals. On Friday, there was a Plenary Session with a Round table analysing one of the most striking phenomena occurring nowadays in the intersection between IT, Law and Globalisation, that is the one of transatlantic data flows, cyber security, and privacy protection.

At the AGM, President Graziadei presented its annual report, which was approved by the ELFA Members. The Financial Report was presented and also approved as well as the 2019 budget. Finally, the 2018 ELFA Resolution including a number of values, aims and commitments for the Members was also approved.

The new President and the Board of Members wish to thank the outgoing member, Josep Maria de Dios Marcer, for his dedication and work that he has had for more than a decade in favour of the association.

Moreover, we wish to thank Prof. Graziadei for his exceptional work during his mandate as President of the Association during the term 2018-2019  and for hosting and organising the 2019 ELFA AGM and Conference.

As always, we will keep you informed about everything that may be of interest for ELFA and its members.